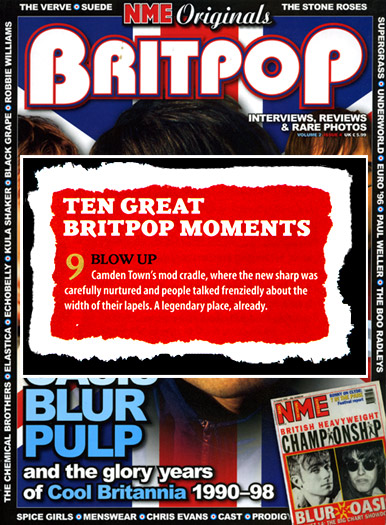 Following the release of their critically acclaimed 2nd album ‘Railway Architecture’ this August, London artrockers Silvery play two intimate shows at Blow Up on Saturday 21st August and Saturday 11th September: Silvery founder and singer-songwriter James Orman is still immersed in Bowie, Blur, XTC and all things eccentrically English, The Silvery sound is based around an amalgamation of non fiction, childhood memories, love of historic machinery, 70’s TV detective-isms and a musical philosophy of ‘anything goes’. From the glam rock assault of previous single ‘Devil In The Detail’, New Wave blast of debut ‘Horrors’, neo Bond theme drama of ‘Will Self’, through brief snatches of ska to music hall and spoken word, there is very little left untouched in between. Sounding somewhere between a Dada or Situationist musical, the new album has been described as: “Exhilarating art-pop from band bordering on greatness” * * * * UNCUT “Hunt down this album” * * * * ARTROCKER “Delicious and daringly at odds with almost everything else out there” * * * * CLASH “Genius twisted pop. A truly original masterpiece” * * * * BIG CHEESE