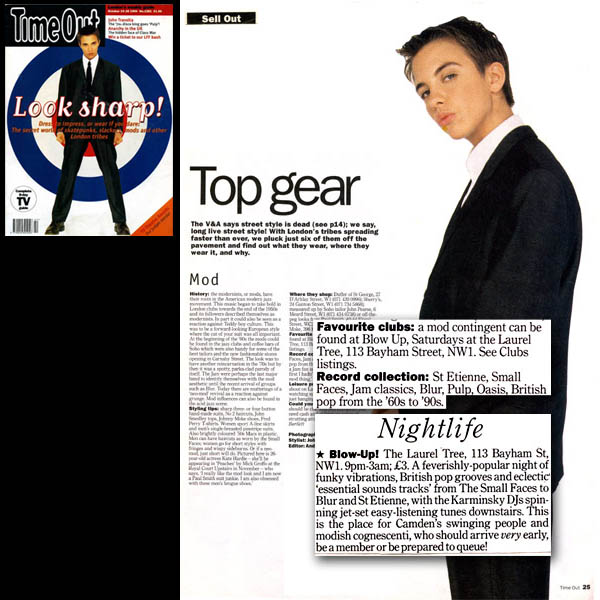 Just confirmed at Blow Up are Blow Up Records’ very own Big Boss Man – on stage 10.30pm (doors 10pm): The band are fresh back from their 2010 tour of Spain , and along side favourites such as ‘Sea Groove’ and ‘Party 7’, Big Boss Man will be playing tracks from their 3rd album ‘Full English Beat Breakfast’. Followed by resident Blow Up DJs Paul Tunkin & Ian Jackson bringing you a mix of Orgasmic Pop 60s Mod Soul New Wave action. Expect to hear a selection of pop from Beatles to Bowie to Blur, 60s – Soul, Garage, Ska, Beat and Swinging Soundtracks.